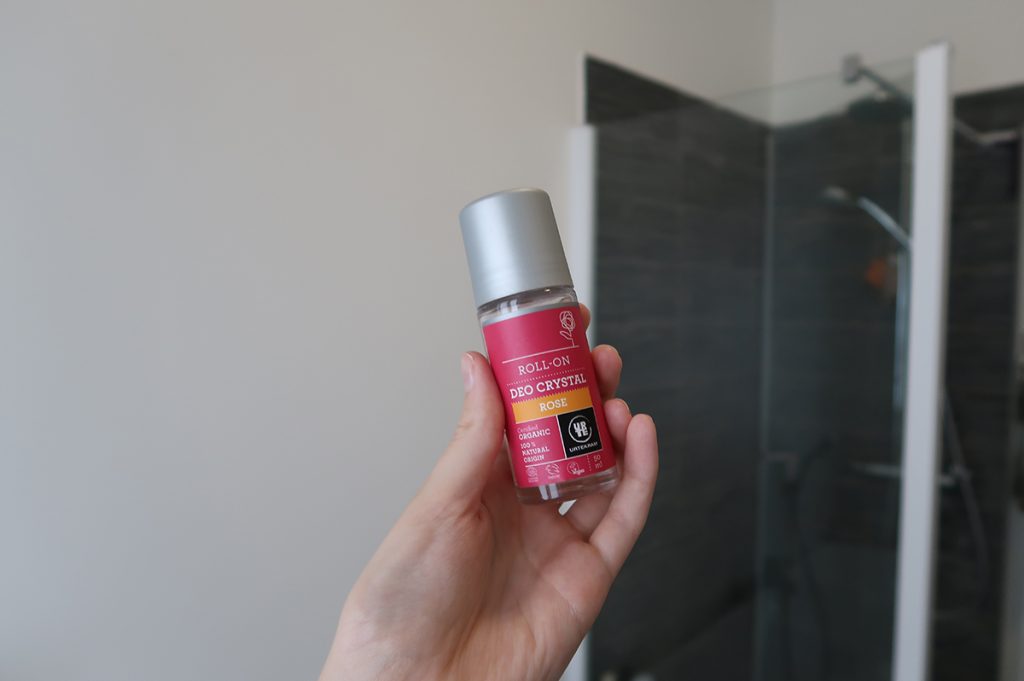 I had heard many good things about crystal deodorants and wanted to try one myself as I had given up ‘classic’ deodorants after reading so many bad things about them. The main reason I wasn’t buying deodorant in the supermarket anymore was because these brands weren’t organic, cruelty free, low waste or ethical at all! I was also noticing I seemed to be needing deodorant more and more and was even getting pretty bad discolouration under my arms. I haven’t done much research into the ingredients big companies use but with any supermarket beauty product the conclusion usually isn’t that great… The only ‘sketchy’ ingredient in this, according to Yuka App is Potassium Alum which is a moderate risk, so do your own personal research to decide if this is an ingredient you feel you want to avoid! In comparison to classic deodorants that contain multiple moderate to high risk ingredients, I think this brand is a great one to make the switch to more natural products. You’ll still feel like it ‘works’ like a regular deodorant more than for example zero waste baking soda versions. Urtekram is also pretty widely available in European countries, on top of being on the more affordable side. 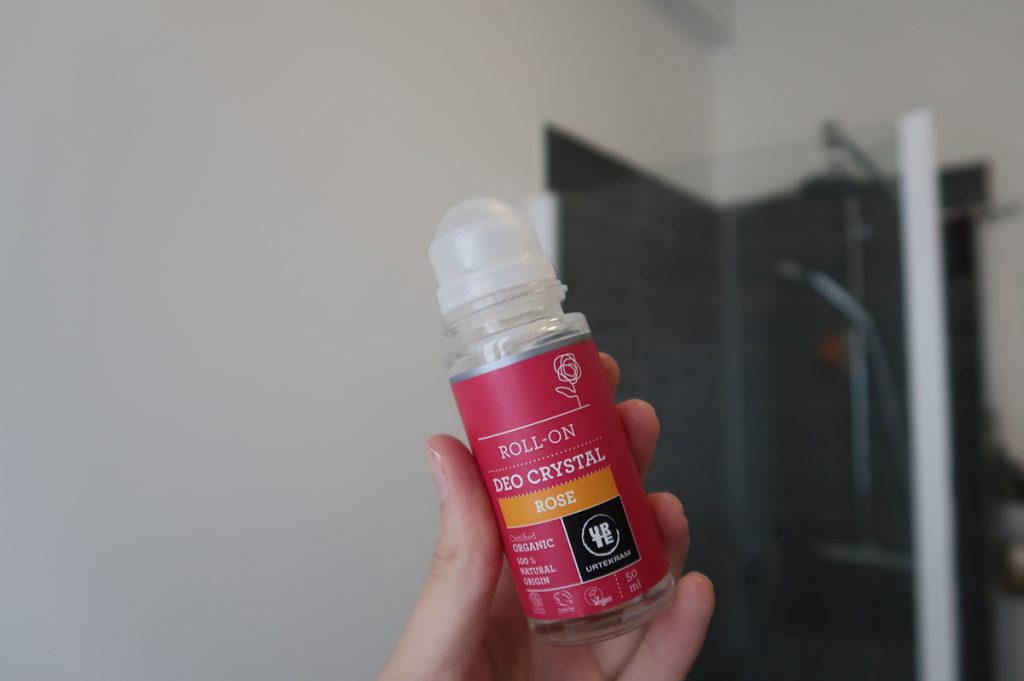 As you can see by the packaging, Urtekram is an organic, cruelty free and vegan brand! So hitting most of my boxes already before even testing it out! I also love that the packaging is mostly glass, compared to a classic deodorant, the amount of plastic is pretty minimal. I used in on a daily basis and immediately noticed it didn’t work as ‘intensely’ as a classic deodorant with alcohol but I was prepared for this as I’ve heard from many people that making the switch takes a little time! Besides not working as strongly, I did notice it had a really nice and subtle scent, even after a few hours. It just mingles with your natural scent more than it ‘masks’ it. Smelling my own sweat had been a while, but I had to remind myself it’s natural and as long as I’m not actually smelling BAD, it’s no big deal at all. 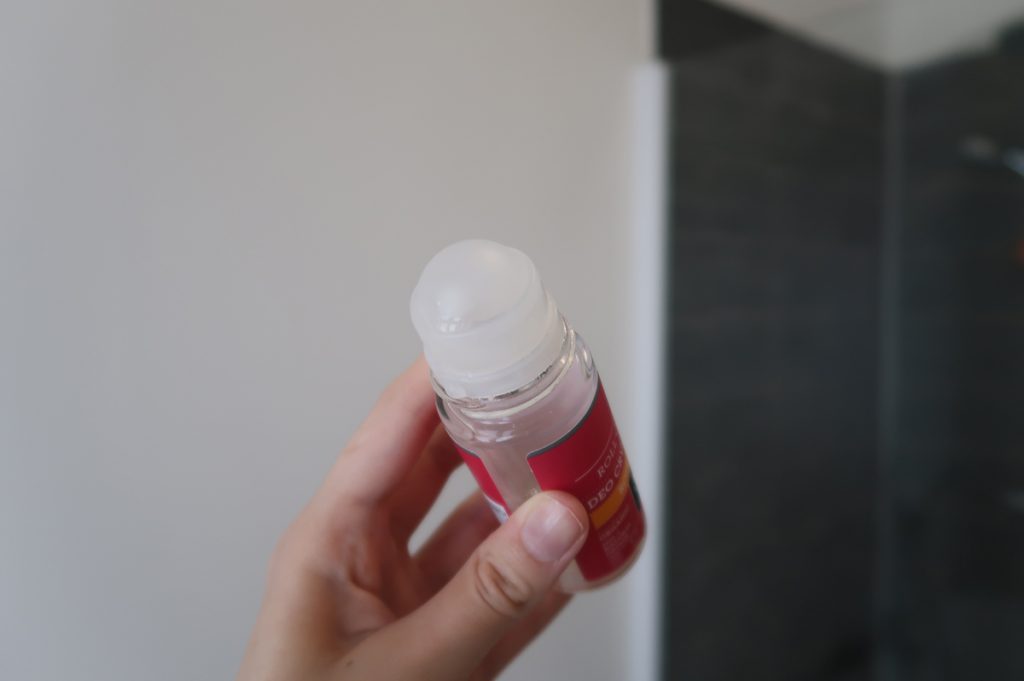 Now a few months later, I’ve completely finished it (I did use another one every once in a while so I’m not sure how long this would last you on its own but it did last a long time in my opinion!). Application is really easy, it dries pretty fast and smell very nice without being too overpowering. The only thing I’m not a big fan of is after a while you can get cristalisation in the bottle, they recommend boiling it for a few minutes but that didn’t work as well as I had hoped it would, but it was only a little leftover so in the end it didn’t matter that much!

After months, the discolouration I had for years actually started to fade! I was so surprised because I was basically convinced it was just normal and part of my body.. but apparently it was all because of ingredients in regular deodorant! I’ve tried 3 more types of natural deodorants (reviews coming soon!) and I’m never looking back!

This site uses Akismet to reduce spam. Learn how your comment data is processed.